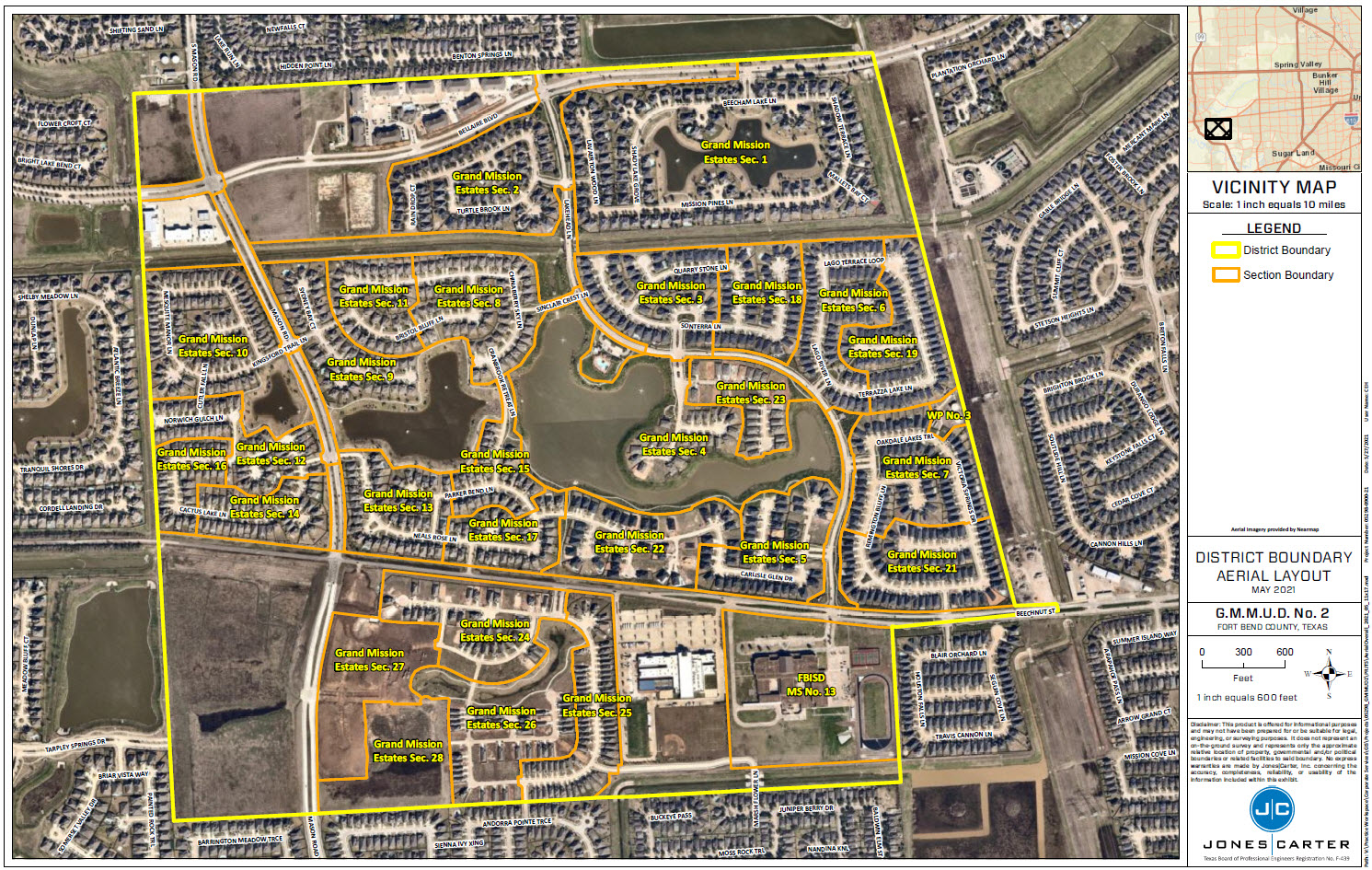 
The Board generally meets on the third Monday of each month at 11:30 AM.

For persons with questions or needing help regarding website accessibility, or to request the provided information in alternative formats, please call (713) 651-0111.